Contact our team today to book an appointment for

About Homeopathy for Health

Established by professional homeopath Grainne Adams in 2003, Homeopathy for Health is a top-quality homeopathic service for men, women, and children offering homeopathic medicine clinics in Dublin & Carlow and online. During a consultation with Homeopathy for Health, a member of our team will speak with you in-depth to devise a unique homeopathic remedy for your individual case.
During the consultation, we will discuss a number of things such as your health history, likes and dislikes, the problem that you’re suffering from, eating habits, sleeping patterns, past medical history, and more.

The initial consultation can take about an hour, with a remedy being prescribed either there and then or in the next few days. The goal of homeopathy is to restore balance to the individual’s body, which is why we work closely with each and every client to prescribe remedies that are tailored to your body and not just a particular symptom. 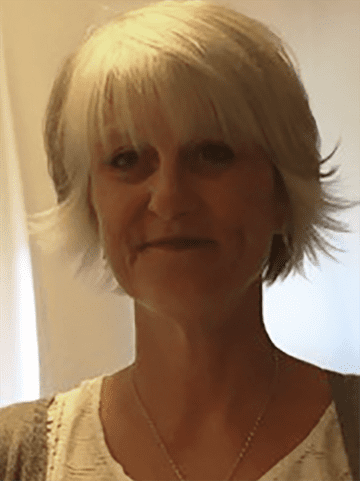 I have done extensive postgraduate study of the homeopathic detox therapy (HDT) and I incorporate this work into my practise daily.
In January 2016 I travelled with a group of homeopaths to Mumbai in India to attend Dr. Rajan Sankarin’s school to study his method of treating.
In 2007 I was invited to join the staff of the Irish School of Homeopathy to teach.

Having been a teacher for 20 years this gave me the opportunity to blend both careers!

I still have a wonderful sense of honour at being able to help people who have tried so many other things and are still suffering. To me, it is very rewarding to be able to help people on all levels. I also run ‘Homeopathy for Home Use’ courses to teach people about first aid remedies – how to choose them and to administer them. I find parents of young children are especially interested in these courses and as a former teacher I enjoy giving them!
I currently run and work in two clinics; a Dublin homeopathy clinic based in Dublin 2 and a Carlow homeopathy clinic based just outside Carlow town. 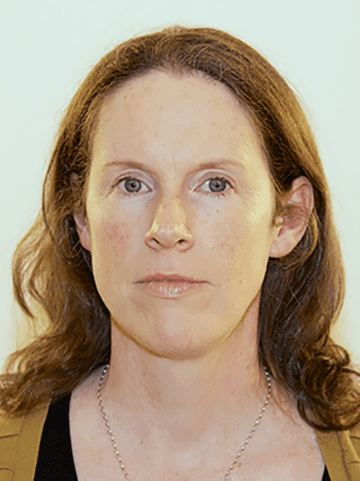 Audrey Conalty
I graduated from the Irish School of Homeopathy in 2015 and have been actively studying and practising since.
I have a Certificate in Post Grad Studies from the Irish School of Homeopathy. I attended a Practical and Clinical Training Programme at the Other Song Academy of Advanced Homeopathy in Mumbai, India in January 2016. I am currently studying with Jeremy Sherr, at Dynamis International School of Advanced Homeopathy.
I have 30 years experience in the field of Holistic Health. I am a Ki Massage and Reiki Therapist. I am a certified Trainer and have run courses in Reiki, Massage and Homeopathy for Beginners.
I found Homeopathy as a mother of young children over 12 years ago. Attending Grainne with my boys, I grew more and more interested and eager to learn more. I am still learning and enjoying Homeopathy today and cannot imagine not having it in my life.
I am a Registered Member of the Irish Society of Homeopaths. I work in Homeopathy for Health in Carlow.

Get in touch today to book a homeopathy consultation

What Happens During a Homeopathic Consultation?

A homeopathic consultation is quite different to other consultations a person may have experienced. A homeopath’s job is to allow the client to tell about themselves – their current problem, how it began, what it is like for them, other problems they may have whether physical or emotional.
During this consultation, the homeopath will cover things like eating habits, likes and dislikes, sleep patterns, past medical history and family medical history etc.

This initial consultation will usually take about an hour. A remedy that best covers the totality of the client is then prescribed. Lots of people may suffer from a similar condition e.g. migraine but no two people will experience it in exactly the same way.

The homeopath must match the symptoms of the client as closely as possible to an individual remedy.

Having taken a remedy, whether as a single dose or on a daily basis, you can expect a general feeling of well-being. When a remedy goes into your system it often shakes things up a bit and sometimes this causes physical symptoms to react before they begin to improve.
Often people experience far better sleep having taken a remedy and feel more rested and have more energy. This is the body’s way of starting the healing process. Symptoms begin to ease as the body follows its path towards health and balance.

Clients report the easing of their symptoms – ‘not as bad as it was,’ ‘not as often’ and ‘doesn’t last as long.’ This improvement continues until the body has completely redressed the imbalance and the symptoms no longer appear at all.
Following on from your initial homeopathic consultation, a follow-up appointment will be arranged to monitor the success of the first remedy, tweaking and prescribing remedies when necessary.

Strictly necessary cookies
These cookies are essential for visitors to be able to browse the website and use its features. None of this information can be used to identify visitors as all data is anonymized.

Currency
Purpose: To be able to show prices in the currency matching the visitor's preferences.
Duration: 30 days.

Google Recaptcha
Purpose: To be able to validate whether the visitor is human and to limit the amount of spam from contact forms.
Duration: 1 year.
Provider: Google.


Third-party cookies
These cookies collect information about how visitors use the website, like which pages they've visited and which links they've clicked on. None of this information can be used to identify visitors as all data is anonymized.

ga
Purpose: Registers a unique ID that is used to generate statistical data on how the visitor uses the website.
Duration: 1 year.
Provider: Google.

gid
Purpose: Registers a unique ID that is used to generate statistical data on how the visitor uses the website.
Duration: 24 hours.
Provider: Google.

We also integrate with social platforms on this site that allow you to connect with your social network in various ways. Social media integration will set cookies through the website which may be used to enhance your profile on social media sites or contribute to the data they hold for various purposes outlined in their respective privacy policies.